Many foods contain toxins as a natural-occurring chemical, including proteins, minerals, vitamins and carbohydrates. Some plant toxins are also formed as a result of processing or handling, however, the count is relatively low to not cause any serious adverse effects on humans.

Consumption of natural food toxins through plants or living organisms is unavoidable as we can't miss out on their vital phytochemicals, minerals and vitamins which our body requires for proper functioning and to prevent the risk of diseases.

In this article, we will discuss some of the naturally occurring toxins in food and how to reduce them. Take a look. 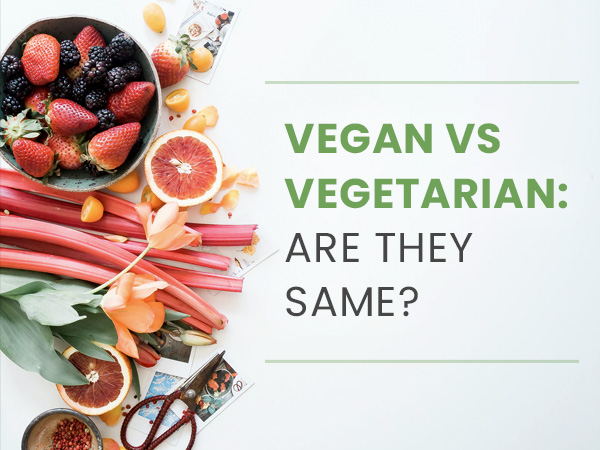 What Are Natural Toxins?

Natural toxins are toxic compounds that are naturally found in living organisms. According to a study, everything has a bit of toxicity and it's the dose that separates the toxic from non-toxic. [1]

In a large amount (4-5 litres), water is also considered toxic if consumed in a short span of time, as it can lead to hyponatremia and cerebral oedema. According to the WHO, microscopic algae which are found in oceans and lakes also contain natural toxins, which are not harmful to aquatic creatures like fish that consume them, but could be harmful to humans upon consumption of those fish-containing toxins in a large amount.

Roles Of Metals In Human Health

Likewise, almost all fruits, vegetables, nuts, seeds, seafood and fish contain some amount of toxic compounds, which can be dangerous when consumed excessively.

Also, the toxins which are naturally formed in plants and other living organisms are not actually harmful to themselves. This is because, in plants, the toxins are produced as a natural defence system against predators, microorganisms and insects, and in other organisms like fish, toxic substances act as their food. However, when consumed by humans or other organisms, they pose a risk of diseases.

According to a study, cyanogenic glycosides are reported in more than 2500 plant species. They are high in seedlings and young leaves compared to mature plants. They serve as a defence against herbivores, and humans can consume them with special modes of preparation to detoxify this plant. Some of the plants that contain glycosides include apple and pear seeds, the kernel of apricots, cassava, bamboo roots and almonds. [2]

Aquatic biotoxins or marine biotoxins are mainly phytoplankton or harmful algae found in oceans. A study says that among thousands of microalgal species found in nature, around 300 are considered harmful and more than 100 contain natural toxins that can lead to the death of humans and animals. Shellfish such as oysters and mussels contain aquatic toxins as they feed on algae, and in some cases, the algal toxins are not eliminated even after cooking or freezing. [3]

Aquatic biotoxins cause symptoms such as vomiting, paralysis, diarrhoea and other gastrointestinal problems. 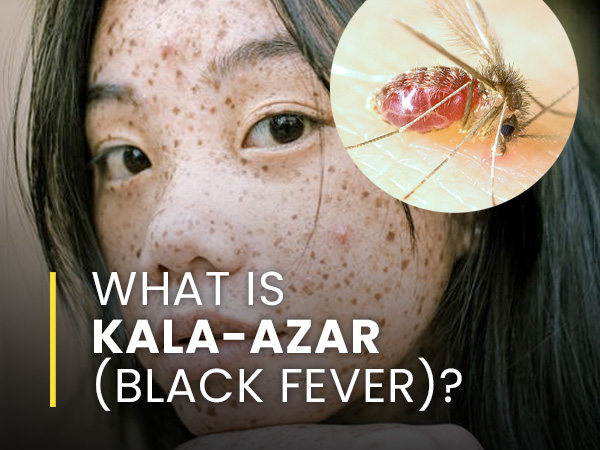 Lectins are carbohydrate binding proteins which are present in foods such as cereals, beans, potatoes, whole grains and nuts. Though they are a great source of fibre, proteins and vitamin B and are known to lower the risk of diabetes and heart diseases, they are toxic and inflammatory and resistant to cooking and digestive enzymes. [4]

Some larger fish such as shark, swordfish and marlin contain mercury in a large amount. Eating these fish in large amounts can increase the risk of toxicity and cause conditions related to the central nervous system, lungs and kidneys. The FDA recommends pregnant, breastfeeding and children to not consume large fish.

Excess mercury in the body can cause dysfunction of membranes, enzymes and structural proteins and conditions like hypertension and tachycardia. [5]

When consumed in a high amount, these plants can cause stomach problems and skin reactions.

Glycoalkaloids such as solanine and chaconine are naturally occurring toxins in plants that belong to the Solanaceae family. These toxins are mainly found in potatoes and tomatoes in small amounts, but can accumulate in high levels in stored, greened and damaged potatoes. [7]

A high concentration of solanine and chaconine can cause neurological and gastrointestinal problems.

Mycotoxins are toxic compounds produced by some kinds of fungi. The fungi that produce mycotoxins are of two categories: primary pathogens that affect people with normal immune systems and opportunistic pathogens that affect immunocompromised individuals. Fungi growth can occur especially during warm, humid and damp conditions where the food is stored or kept after harvest. [8]

Eating foods contaminated with fungi mycotoxins can cause cancer and immune deficiency. 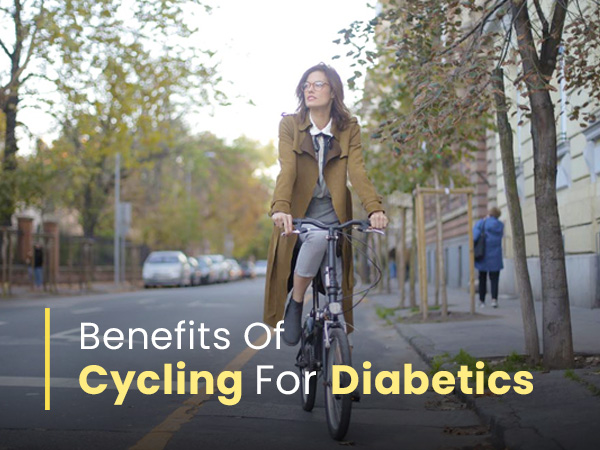 Benefits Of Cycling For People With Diabetes

Other Naturally Occurring Toxins In Food

8. Pyrrolizidine alkaloids (PA): They are organic compounds found in approximately 6000 plant species. PA is detected mainly in herbal teas, spices, cereals and honey. They can cause damage to DNA when consumed in a large amount. [9]
9. Botulinum toxin: It is a toxic protein released by the bacterium Clostridium and found in certain foods such as green beans, mushrooms, beetroot and spinach. [10]
10. Hypoglycin: It is an amino acid found in the unripened fruit of the Ackee tree and seeds of the box elder tree. If ingested, the toxin can lead to vomiting and diarrhoea.
11. Coumarin: It is an aromatic organic chemical found in foods like cinnamon, tonka beans, green tea and carrots. Large amounts of coumarin can cause blurred vision, nausea and loss of appetite. 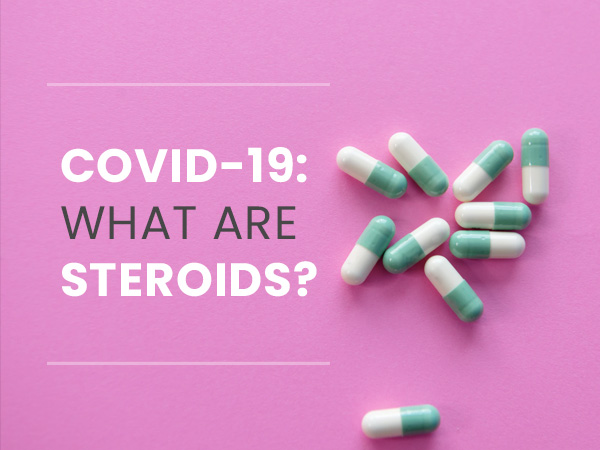 What Are Steroids And Why Are They Given To COVID-19 Patients?

How To Reduce The Health Risk From Natural Toxins? 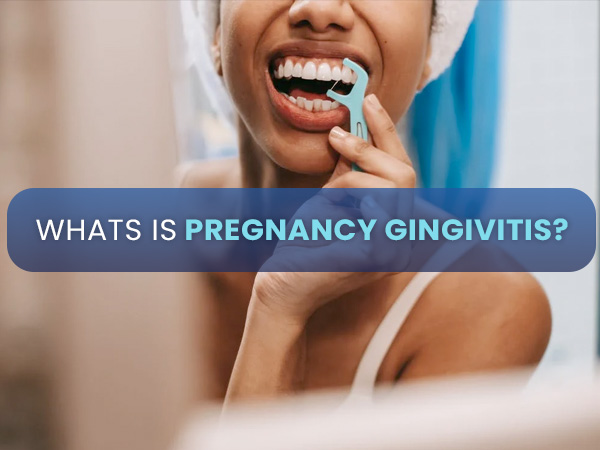 Stay aware of the toxins found in plants, their doses and methods of preparation to reduce their toxicity. This may help you keep a safe level of natural toxins and get the benefits of other healthy compounds found in foods.