Dandelion (Taraxacum officinale) is a weed plant with yellow flowers that can be found growing in your lawn and gardens. This weed has long been used in herbal medicine due to the health benefits it possesses. The roots and leaves of the dandelion are dried and used to make dandelion tea, which has a myriad of health benefits that we are going to discuss in the article.

Dandelion tea is rich in nutrients like vitamin A, vitamin C, vitamin D, iron, zinc, and magnesium which is attributed to many of the health benefits it provides. The flower, roots, leaves and stems of the plant are rich in polyphenol antioxidants [1] .

Dandelion tea can be a healthy alternative beverage to caffeinated beverages like coffee and tea. Let's explore the health benefits of the tea. 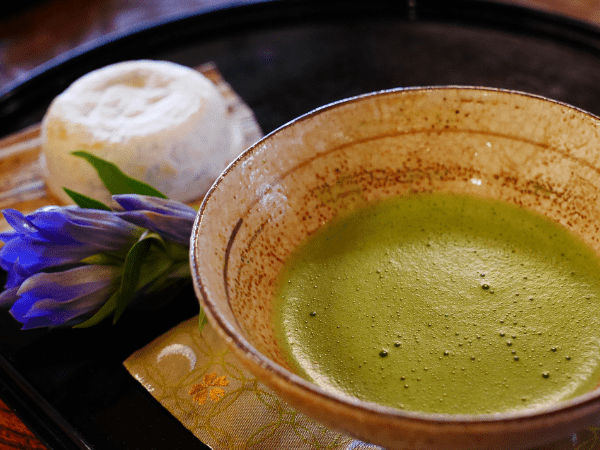 What Is Matcha Tea And What Are Its Benefits?

According to a 2012 study, dandelion tea can lower bad cholesterol and triglyceride levels in the blood due to the bioactive compounds present in it. This lowers heart disease risk [2] .

Dandelion tea has the potent ability to detoxify the liver and prevent the occurrence of liver disease. A study showed that the presence of polysaccharides in dandelion is beneficial for the functioning of the liver [3] . 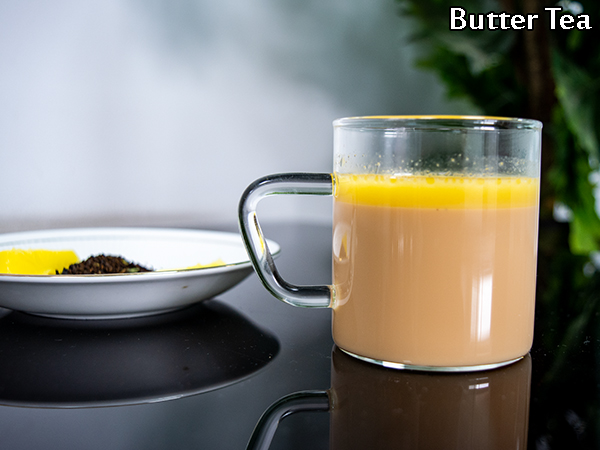 Weight Loss And Other Health Benefits Of Butter Tea

The natural diuretic effects of dandelion tea encourage both urination and lower water retention in the body. A study published in the Journal of Alternative and Complementary Medicine found that drinking two cups of dandelion tea made from the leaves of the plant increased urine output [3] .

Dandelion root extract has anti-cancerous properties, which when consumed can help induce cell death in melanoma cells without impacting the non-cancerous cells, according to a study[4] . Another study also showed that dandelion tea can prevent pancreatic cancer cells from spreading [5] .

Drinking dandelion tea can have a positive effect on the digestive system as it is known to improve appetite, relieve constipation and soothe minor digestive ailments. 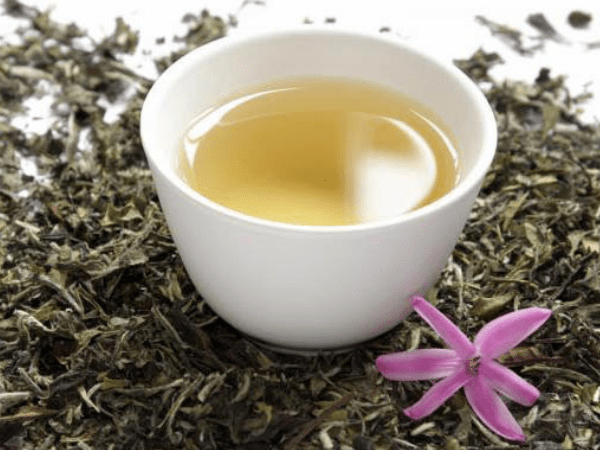 Risks Of Having Dandelion Tea

The National Center for Complementary and Integrative Health warns that people who are allergic to plants like marigold, daisy, and ragweed are more likely to be allergic to dandelion.

Dandelion tea can also interact with certain medications, so consult a doctor before drinking it.

How To Make Dandelion Tea