The oyster mushroom (Pleurotus ostreatus)is an edible mushroom named for its shell-like appearance, colour and resemblance to oysters. These mushrooms can be found growing on the dead trees or fallen logs.

Oyster mushrooms are versatile and serve an integral part in many Asian dishes [1]. They have a mild flavour and the aroma of licorice.

• Blue oyster mushrooms - This type of mushroom is dark blue in colour and slowly the colour lightens once it matures.

• Golden oyster mushrooms - They are bright yellow in colour and have a more complex and aromatic flavour.

• Pink oyster mushrooms - They are bright pink in colour, which naturally fades when it's cooked. They have a pungent taste.

Another 2007 study showed that diabetic patients who were given oyster mushrooms showed a significant reduction in cholesterol levels [3] [4].

In addition, oyster mushrooms are a good source of fibre which is known to improve heart health and decrease the risk of cardiovascular disease. 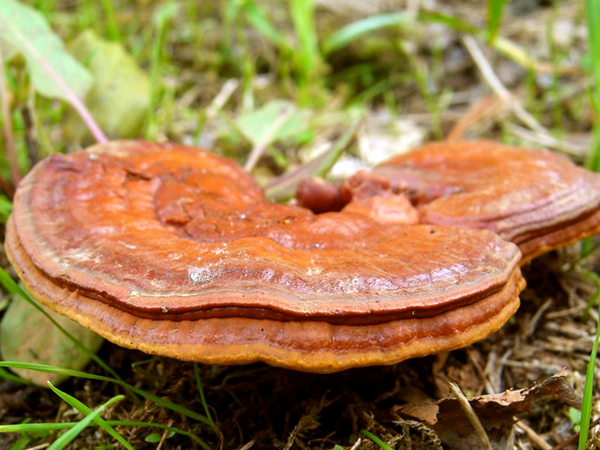 Oyster mushrooms possess antioxidants like selenium, which helps protect the cells from damage that might lead to chronic diseases, thereby helping in strengthening the immune system [5] [6].

A 2017 study found that oyster mushrooms contain compounds that act as immunomodulators, which aid in boosting the immune system [7].

Oyster mushrooms are rich in niacin (vitamin B3), an important nutrient that has been shown to lower the risk of Alzheimer's disease and age-related cognitive decline [8]. 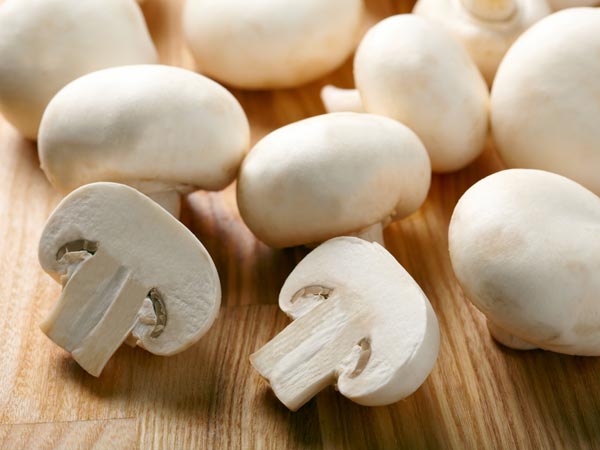 Inflammation is the body's normal immune response that protects the body against infections and diseases. On the other hand, chronic inflammation is associated with an increased risk of heart disease, cancer and diabetes.

Increasing the consumption of oyster mushrooms has been shown to lower the risk of diabetes. A study pointed out that oyster mushrooms are rich in β-glucans, a water-soluble dietary fibre that may help improve glucose levels, which can aid in reducing diabetes risk [11] [12]. 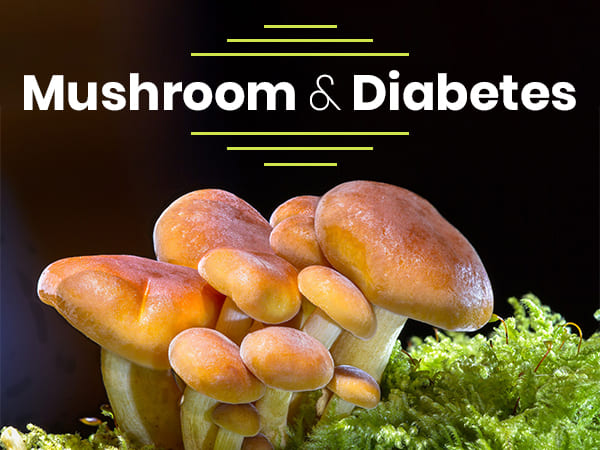 Are Mushrooms Good For Diabetes?

Another 2011 study showed that oyster mushroom extract had therapeutic effects against colorectal tumour and leukaemia cells [17].

Side Effects Of Oyster Mushrooms

People who are allergic to mushrooms and other types of fungi should avoid consuming oyster mushrooms. Also, oyster mushrooms contain smaller amounts of arabitol, a type of sugar alcohol that can cause gastrointestinal problems in some people. One case report published in the European Respiratory Journal found that a mushroom worker who came in contact with oyster mushrooms experienced joint pain, fever, chills and skin rashes [18].

Oyster mushrooms are available in fresh, dried and canned form which can be added to your favourite recipes.

• A pinch of salt

• Heat oil in a pot and fry the oyster mushrooms for 30 seconds until they turn slightly soft.

• Pour water or stock and the ginger slices and bring it to a boil. Then, simmer it for 5-8 minutes.

• Increase the stove heat and pour the whisked egg into it and stir it. Keep stirring till the egg flower is formed and turn off the fire.

• Add sesame oil and salt, and mix it well.