When you think of foods rich in beta-carotene, you think of carrots, isn't it? But, apart from carrots, there are other good dietary sources of this vital nutrient as well.

Why Beta-carotene Is Good For You?

Beta-carotene is an antioxidant that can help protect the cells from damage. Many studies have shown that, people who consume lots of fruits and vegetables that are rich in beta-carotene have a lower risk of heart disease and certain types of cancers.

How Much Beta-carotene Should You Take Per Day?

While there is a recommended dietary allowance (RDA) for vitamin A, there is no such thing for beta-carotene specifically. Studies have used dosages ranging between 15 and 180 mg per day.

According to the American Heart Association, it is suggested that you get beta-carotene from foods rather than supplements.

Here are some of the foods rich in beta-carotene:

Microgreens are the young seedlings of vegetables and herbs that are harvested and eaten. Microgreens such as cilantro, red cabbage, green basil, beet greens, buckwheat lettuce, etc., are popular among chefs and foodies. Because they are tasty and are perfect for garnishing soups and salads. In 1 gram of microgreens, up to 121 micrograms of beta-carotene is present.

1n 100 grams of serving of raw spinach, 5.6 milligrams of beta-carotene is present. A study found that the beta-carotene in spinach is more bioavailable if the spinach is minced or boiled before consumption. This is a very good reason to enjoy this leafy-green more. You can either add spinach in your smoothies, soups or even salads.

Dandelion greens are nutritious, and a carotenoid-rich food. Choose edible and fresh dandelion greens without any chemicals. In a 100 gram serving of raw dandelion leaves, about 5.9 milligrams of beta-carotene is present. In 1 gram of dandelion leaves, about 59 micrograms of beta-carotene is present. These greens also contains vitamin B6, vitamin C, thiamine, calcium, iron and potassium.

Parsley is also one of the foods rich in beta-carotene, which comes with 1 gram containing 51 micrograms of beta-carotene. They are also a good source of vitamin K, vitamin C, vitamin A, folate and iron. The health benefits of parsley include it being a rich source of antioxidants, which improves digestion, provides beneficial oil that fights cancer, contains antibacterial and antifungal properties.

Romaine lettuce is loaded with a myriad of nutrients, including beta-carotene, vitamin K, folate, vitamin C and other essential vitamins and minerals. In 1 gram of romaine lettuce, 52 micrograms of beta-carotene is present. In addition, it also provides a good source of vitamin B2, omega-3 fatty acids, pantothenic acid, chromium, magnesium and calcium.

If you liked reading this article, don't forget to share it. 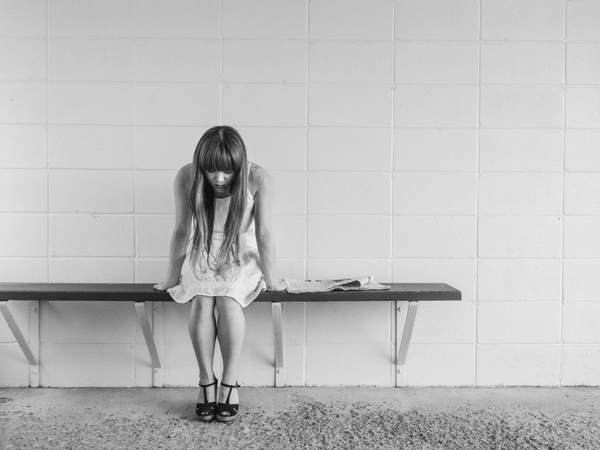