The parasites responsible for causing Malaria, are becoming more and more resistant to drugs used for its treatment. A study published in The Lancet Infectious Journal reveals that the drug-resistant strains of malaria parasites are spreading across South-east Asia, especially in parts of Thailand, Vietnam, and Cambodia.

The study shows that 80% of the most common malaria parasites have emerged resistant to two of the most common antimalarial drugs. This alarming pattern got the experts worried as they have already witnessed the results of the same earlier.

"Somehow antimalarial drug resistance always starts in that part of the world," said Arjen Dondorp, the leader of this research team at the Mahidol Oxford Tropical Medicine Research Unit in Bangkok.

According to the World Health Organization (WHO), more than 200 million people are diagnosed with malaria each year, out of which 400,000 people die from the disease. The report mentioned that most of the deaths occur among African children. 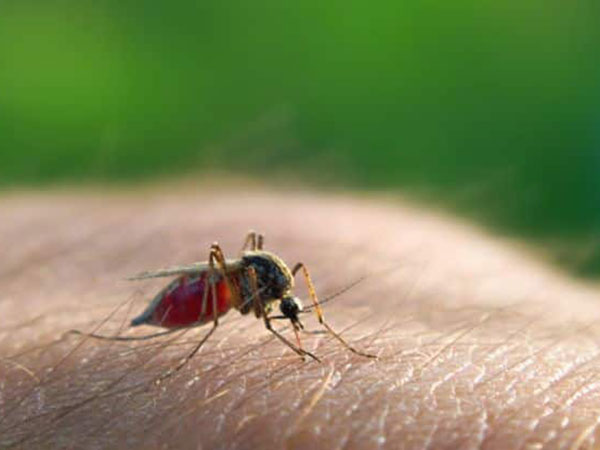 WHO is currently combating the condition with artemisinin-based combination therapies, or ACTs. Also, Dihydroartemisinin-piperaquine, the most widely used artemisinin combo has been found to be failing in South-east Asia.

This two-drug artemisinin combos have worked wonders in the past and have brought down cases of global malaria deaths to an all-time low. However, with an overall failure rate of 50%, this first-line malaria treatment has compelled the researchers to raise an alarm about its future effectiveness.

"We knew already [resistance] was in Cambodia and it had increased dramatically over the years," he said. "What was new was that it was also present in northeastern Thailand and southern Vietnam."

Health officials in Cambodia have already moved on to an older medicine in 2014. Vietnam and Thailand are planning to follow their footsteps to keep the danger of this disease at bay.

Even though the resistance has been reported from the areas around the Mekong Delta, health experts are afraid that the parasites might soon reach other parts of Asia, and even Africa.

When someone infected by the particular resistant parasites travels to other parts of the world and gets bitten by mosquitoes there, the parasites start spreading in that region. Several news reports mention that millions of people died in Africa in the 1980s, when a long-time front-line malaria drug chloroquine, built a similar kind of resistance.

"It is really worrying," admitted Shunmay Yeung, an associate professor at the London School of Hygiene & Tropical Medicine. "If this [resistance] emerged or spread to Africa, it would be a disaster," she mentioned.

However, until this lethal resistance to the artemisinin-based drugs spread across the continent, we can just hope that history does not repeat itself.