Valley fever, also called coccidioidomycosis is a fungal infection caused by the fungus Coccidioides. This fungus is known to survive in the soil found in the Southwestern United States, parts of Mexico and Central and South America.

As per the reports by the Centers for Disease Control and Prevention (CDC), 14,364 cases of valley fever were reported in Arizona, in 2017. People who are above the age of 60 are more likely to get valley fever.

Valley fever is caused by the fungus Coccidioides immitis or Coccidioides posadasii that grows as a mould in the soil. The mould can live in harsh climate conditions such as cold, heat or drought. It has long filaments that break off and become airborne as spores, usually when the soil is disturbed by farming, construction and wind.

The wind can blow these spores for hundred of miles and breathing in the spores can lead to valley fever. 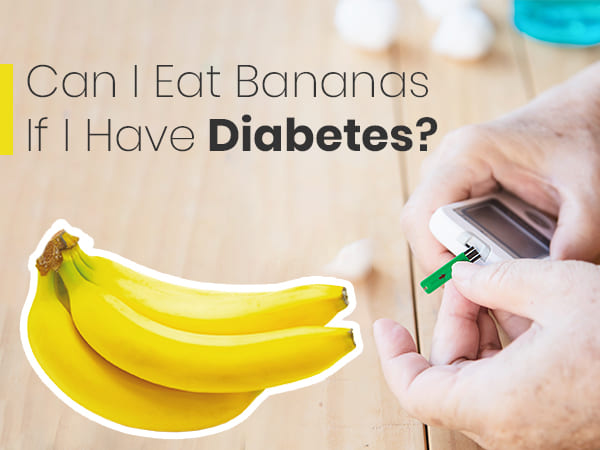 Are Bananas Safe For Diabetics? 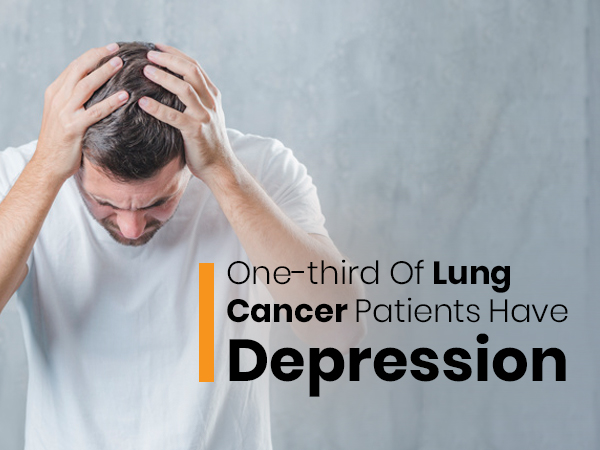 People With Lung Cancer Have A High Risk Of Depression 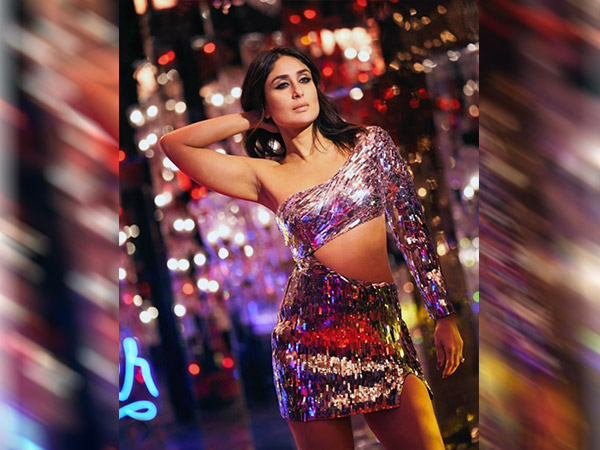 The doctor may prescribe anti-fungal medications like fluconazole and itraconazole for people with chronic or disseminated coccidioidomycosis. These medications keep the fungus under control or destroy it. These medications have side effects such as diarrhoea, abdominal pain, nausea, vomiting and it usually goes away once the medication is stopped.

People with acute coccidioidomycosis don't require treatment. He or she is carefully monitored and advised complete bed rest.