Mental health refers to one's psychological and emotional well-being. Having a good mental health is important because it helps you lead a blissful and healthy life. Owing to the stress that an individual goes through in his/her day-to-day life, maintaining good mental health is becoming increasingly difficult, not to mention the stigma associated with it.

Mental illness refers to the different variety of conditions which affect the way you think and feel and can also disrupt your day-to-day activities. About 1 in 25 adults experience a serious mental illness (SMI) each year. According to the National Institute of Mental Health, women are at an increased risk of SMI than men.

There are many types of mental illnesses and the most common ones are anxiety disorder, mood disorder, eating disorder, personality disorder, psychotic disorder, and post-traumatic stress disorder. Let's dive into them individually.

This type of disorder, also called affective disorder, involves extreme feelings of sadness or happiness or fluctuations from extreme happiness to extreme sadness [1] . The most common mood disorders include bipolar disorder, depression, and cyclothymic disorder. 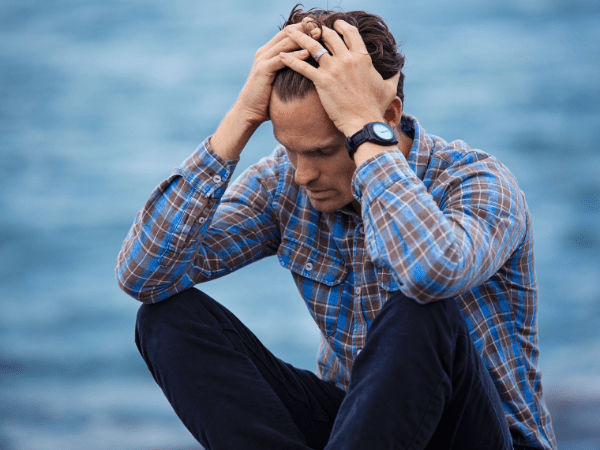 World Mental Health Day: What Are The Signs Of Depression In Men?

People with personality disorders think, behave and show emotions that are extreme and inflexible causing distress, eventually affecting work and social relationships. People with this disorder find it hard to change their behaviour or adapt to different situations [2] .

People with anxiety disorders respond to certain situations with fear, and show physical signs of anxiety or panic, like sweating and rapid heartbeat [3] . 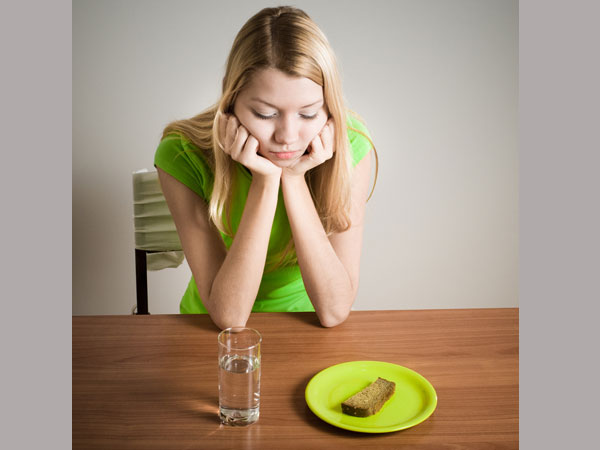 Why Are Eating Disorders More Common In Women? 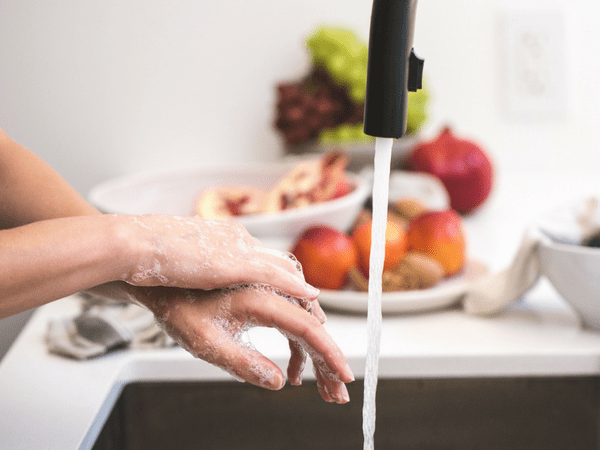 People with this disorder are unable to resist their urges or impulses to do something that could be harmful to themselves or others [6] . Compulsive gambling, pyromania, and kleptomania are examples of impulse control and addiction disorder. 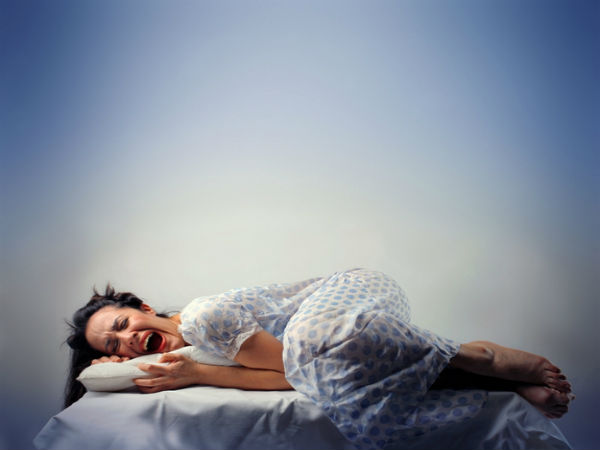 People suffer from severe disturbances or changes in consciousness, memory, identity and general awareness of themselves and their surroundings. This usually occurs as a result of traumatic events, disaster or accidents.

Somatic symptom disorder was formerly called psychosomatic disorder. In this disorder, a person experiences physical symptoms of an illness or pain that causes high levels of emotional distress [9] .

Tourette's syndrome is an example of tic disorder. People with this disorder make sounds or show body movements that are quick sudden and repeated which are uncontrollable [10] .