Additionally, sexual disorders in men are often categorised into disorders of arousal, desire, orgasm or overlap between these disorders. Though these problems in men are prevalent, they are often under-recognised or under-diagnosed due to embarrassment for seeking medical help or even thinking it as a major problem that can affect the quality of life. [2]

In this article, we will discuss sexual problems in men followed by their causes and treatments. Take a look. 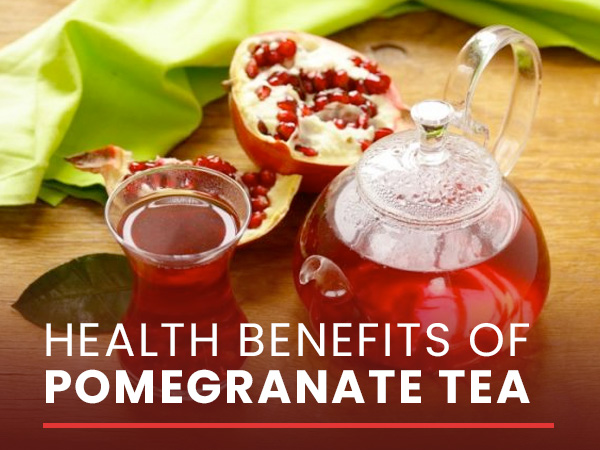 Erectile dysfunction is the inability to maintain or achieve sufficient erection of the penis which is needed for satisfactory sexual performance. It may affect some men occasionally but prolonged failure to maintain an erection can affect the quality of life or cause relationships problems.

Organic causes of erectile dysfunction include the following: [3]

Psychological causes of erectile dysfunction include the following:

Certain prescribed medications can also cause the condition. They include medications to:

1. Lifestyle modifications: Regular exercise, dietary changes and quitting smoking and substance use. Improving cardiovascular risk can treat around 80 per cent of the condition. [4]
2. Medications: Prescribed phosphodiesterase-5 inhibitors such as Viagra, Stendra or Levitra.
3. Surgery: It includes vascular surgery to correct the blood flow in the penis and penile implants in which a device is put inside the penis to get an erection.
4. Intracavernosal Therapies: It includes injection therapies, often used when oral therapies don't work. 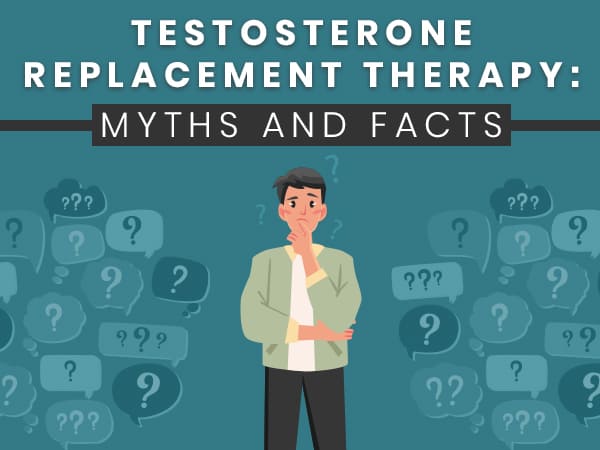 Though erectile dysfunction is a well-known disorder in men, ejaculatory disorders are the most prevalent. It is a sexual problem in men related to ejaculation. A person with this disorder may experience ejaculation either too late, too soon or back to his bladder, or no ejaculation at all. It is divided into four categories: [5]

1. Premature ejaculation (PE): It is defined as ejaculation that occurs due to lack of ejaculatory control. In PE, ejaculation happens always or nearly always before or in just one minute of vaginal penetration. This causes problems in sexual satisfaction of one or both the partners and may disturb their emotional well-being.
2. Delayed ejaculation (DE): Also termed as retarded ejaculation, DE is defined as delay in ejaculation or absence of ejaculation. The condition often causes penile pain, problems during orgasm or problems in conception.
3. Retrograde ejaculation (RE): It is responsible for around 0.3-2 per cent of infertility. RE is a condition in which the semen retrogrades back to the bladder instead of coming out from the penis. A person with the condition may reach sexual satisfaction but the semen produced will be little which may cause problems in conception.
4. Anejaculation/anorgasmia: It is defined as a complete failure of achieving ejaculation. Men who often avoid sexual intercourse due to irritation or exhaustion are also placed in this section.

Ejaculation disorders can have many potential causes such as:

1. Discontinuation of drugs: Medications that interfere with orgasm or ejaculations should be stopped or modified after consulting a doctor. [6]
2. Psychological counselling: To address mental health issues which are indirectly affecting the ability to ejaculate.
3. Sex education: It includes relaxation techniques and various methods to get sexual satisfaction without ejaculation. It also includes behavioural modification.
4. Surgery: It is usually carried out in RE to correct the muscles so that ejaculation can happen outside the penis. 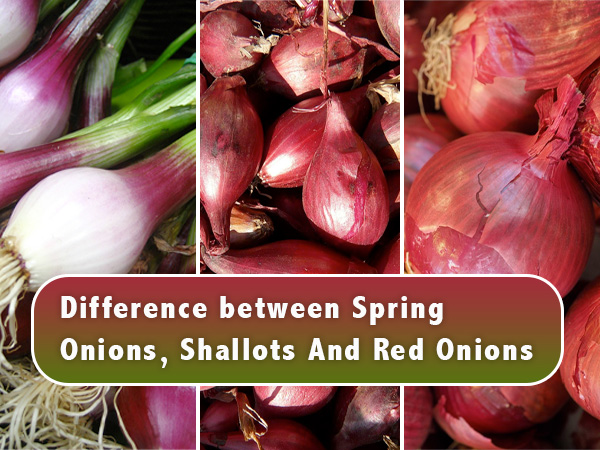 Difference Between Spring Onions, Shallots And Red Onions: Which Is Healthier?

Sexual response cycle includes four phases: desire, arousal, orgasm and resolution. Problems in any of these factors can cause sexual desire disorders. [7]

1. Assessment: It includes private meetings with the couples individually so that they can openly discuss their suppressed desire or thoughts or any problems which can be the cause of lack of sexual desire.
2. Testosterone replacement therapy: Low testosterone can be the primary cause of decreased sexual desire. The therapy causes testosterone levels to rise up and increases sexual desire.
3. Psychological treatment: It includes approaching the emotional and behavioural problems which are causing interference with sexual desire.
4. Other treatments: Include restraining the use of drugs that are causing low libido, providing communication training so as to establish connection between partners and building a strong relationship to get sexual satisfaction.

Sexual problems in men are as common as other health issues. However, discussing these problems is still a taboo in the society, which is also the main cause of a large number of under-diagnosed cases. Remember, addressing the sexual problems at an early stage can prevent the condition and improve the quality of life. 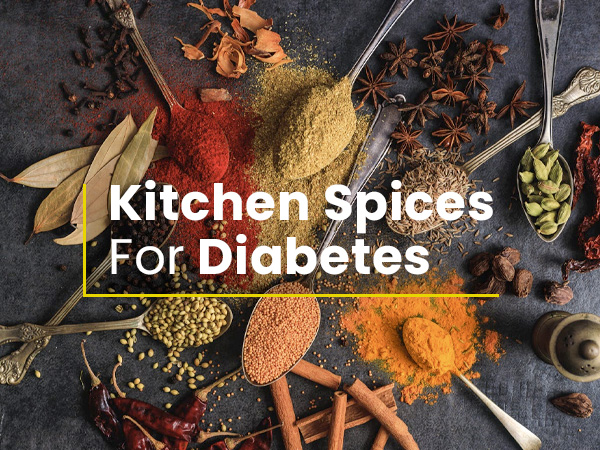