Recently, a 74-year-old man named Shyam Lal from Madhya Pradesh was diagnosed with a rare medical condition called Sebaceous horn, popularly known as Devil's Horn and has undergone surgery to have the cornified material removed.

According to Shyam Lal, the horn-like projection formed on his head after a head injury, which he had several years ago. Initially, it was small and unusual, but later it grew bigger and seemed like a horn made of wood.

The medical experts find it a rare condition and therefore have sent the case to be published among the rare cases in the International Journal of Surgery. But, what exactly are sebaceous horns? Let's understand it better by knowing its causes, symptoms, risk factors, diagnosis, treatment, and prevention.

What Are Sebaceous Horns?

Sebaceous horns, also known as Cutaneous horns is the unusual conical-shaped projection on the surface of the skin caused due to excessive growth of the epidermis. They are made up of compact keratin and named so as they closely resemble horns of an animal. Sebaceous horns come in variable sizes and shape which ranges from being conical, cylindrical, curved, pointed, or transverse [1] .

Around 60% of sebaceous horns are benign (noncancerous) in nature, but some may cause the risk of skin cancer. They can be seen in body parts like forehead, scalp, nose, ear, lips, penis, neck, eyelids, or sections, which are more exposed to sunlight [2] . The condition is common in both men and women. 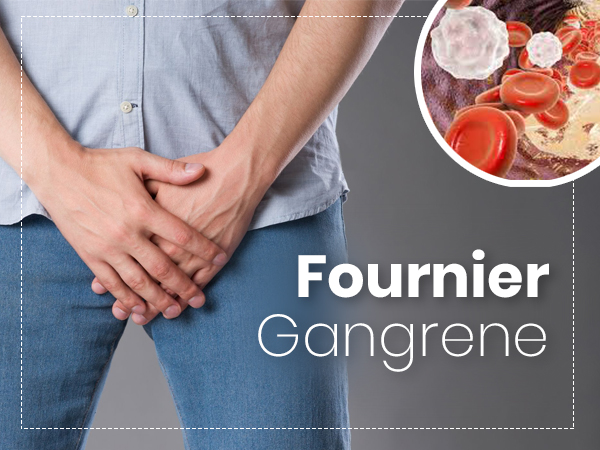 Several factors responsible for the cause of sebaceous horn, but the exact cause is still unknown. However, common known causes for the condition are as follows:

Sebaceous horns are usually grown on the outside portion of the skin. The growth can be of a different colour, which varies from white, pink, brown, tan, and yellow. They do not cause any symptoms, but horn-shaped projections come out from the skin's surface [1] . When the projections get damaged or injured, then it may cause an infection or pain in the area.

Common characteristics of Sebaceous horns are:

Whenever a person sees the sign of sebaceous horn, he or she should consult a doctor to understand its causes and know whether it is benign or cancerous. Also, what steps should be taken in case they get injured or inflamed. Benign and nonbenign risk factors associated with the condition are: 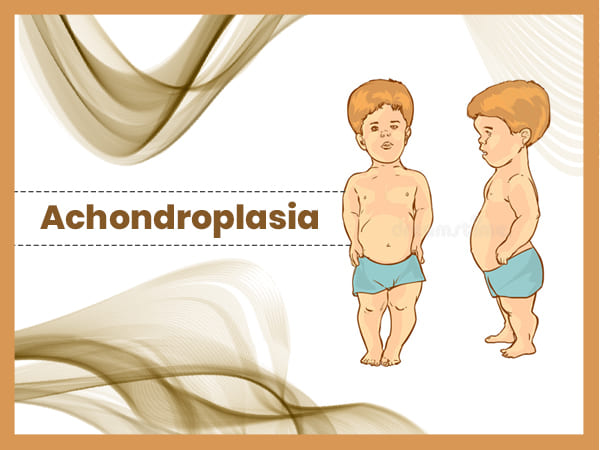 Other possible complications in which a person should contact a doctor are:

A doctor can ask for the medical history of a patient with the sebaceous horn. The diagnosis is based on the appearance of the projection. Secondly, a biopsy is ordered in which a doctor surgically cut a piece of the horn and examine under a microscope whether it is cancerous or not [6] .

The treatment of sebaceous horn is based on its growth, appearance, and whether it is cancerous or not. The steps for the treatment of benign horns are as follows:

As the main cause of sebaceous horn is long exposure to sunlight, thus avoiding it can be the best way to prevent the condition. Also, apply SPF sunscreen lotions to reduce the risk of a sebaceous horn on the skin.