World Hypertension Day is marked every year on 17 May to make people aware, especially in the low and middle-income countries, of this life-threatening heart disease which is one of the major causes of premature death worldwide. The day also focuses on launching new tools and supportive measures to manage blood pressure.

Hypertension or high blood pressure is often related to diabetes (type 1, type 2 and gestational) by occurring alongside the condition. A large number of studies say that hypertension is one of the major risk factors of diabetes, which can further lead to heart failure, stroke and other cardiovascular conditions. This is the reason why a large number of deaths due to heart diseases occur among diabetics. 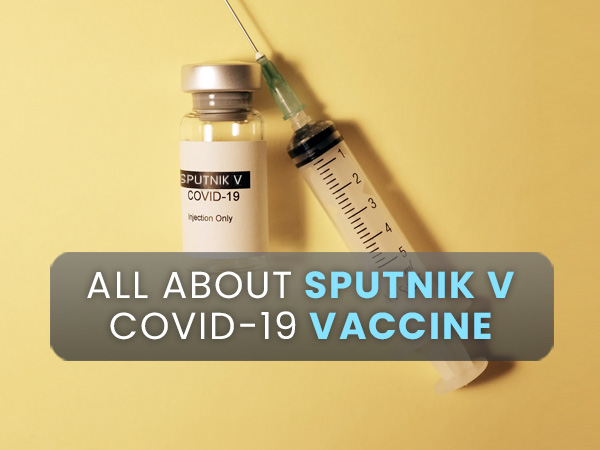 All You Need To Know About Sputnik V, A New COVID-19 Vaccine Approved In India

According to a study, in India, the prevalence of diabetes and hypertension is more in middle and old age people across all geographical settings (both rural and urban) and population groups, bringing an important point that household wealth and living standards have no effect on determining the occurrence of these two conditions. [1]

In this article, we will discuss how hypertension is linked to diabetes and other details. Take a look.

The Relationship Between Hypertension And Diabetes

A study published in a PMC journal with the heading "The Comorbidities of Diabetes and Hypertension" have shown that around 75 per cent of adults with diabetes have high blood pressure, while a majority of people with hypertension alone show symptoms of insulin resistance. [2]

Hypertension and diabetes are two chronic and metabolic conditions that are often intertwined. They share common risk factors such as ethnicity, race and lifestyle, and their complications (both macrovascular and microvascular) are also overlapped considerably by common mechanisms. 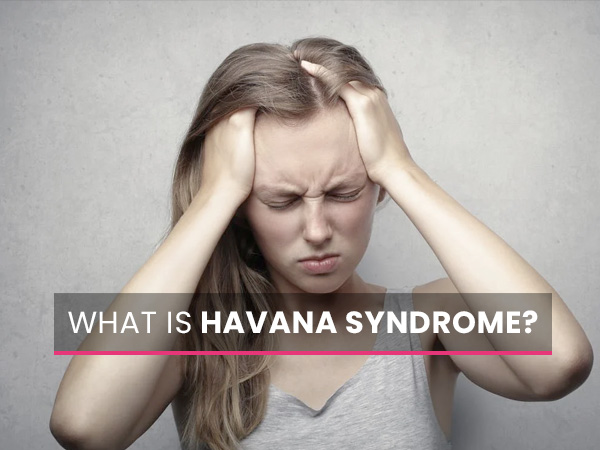 What Is Havana Syndrome? Causes, Symptoms And Treatments

Cardiovascular disease, which is among the top three leading causes of deaths worldwide, have both hypertension and diabetes as major risk factors.

Can Hypertension Cause Diabetes?

Many studies support the evidence that diabetes can lead to heart conditions such as hypertension, but studies related to vice versa are quite limited. [3]

This is because hypertension alone cannot cause diabetes, but the reason that has triggered hypertension in people, could increase the risk of diabetes in some.

Another study tells that only 50 per cent of hypertensive people have their blood pressure out of control, while the condition is controlled in the remaining 50 per cent. Therefore, the incidence of hypertension in the first 50 per cent is thought to increase due to the aforementioned factors. [5] 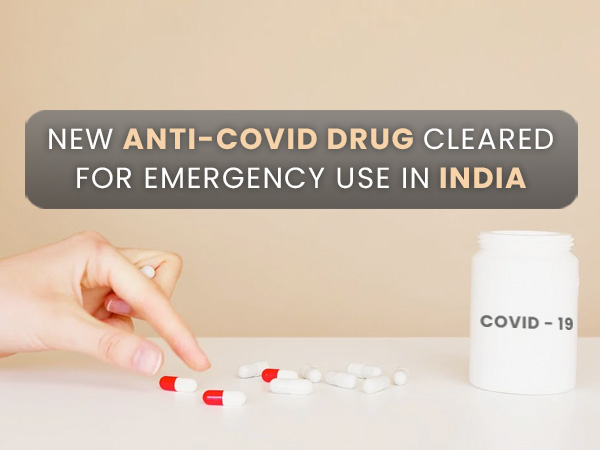 DRDO's Anti-COVID Drug Named 2-DG Cleared For Emergency Use In India By DCGI: All You Need To Know

What Are The Normal Blood Pressure Levels?

High blood pressure is measured by two numbers: systolic and diastolic. According to the American Heart Association, the blood pressure range is: [6]

When the systolic reaches higher than 180 and diastolic higher than 120, it means hypertensive crisis. In such a situation, immediate medical attention is required.

Also, readings based on Stage 1 and Stage 2 indicates that a person is at risk of hypertension.

It is the first and prominent method to managing hypertension or preventing its risk in the future. Some of the recommended lifestyle changes include: [7]

It is another method of treating hypertensive patients. Using medications to manage hypertension is mainly recommended along with lifestyle changes, in people who already have confirmed high blood pressure.

Note: As per the American College of Obstetricians and Gynecologists (ACOG), pregnant women with mild gestational hypertension should not be treated with antihypertensive medications.

Hypertension is a strong risk factor for many macrovascular and microvascular complications of diabetes. Both the conditions often share the same causes and risk factors. Therefore, the best way to keep both chronic conditions at bay is to follow a healthy treatment plan for life that should include lifestyle modifications.