Gender dysphoria, also known as gender identity disorder is characterised by a persistent feeling of discomfort or distress caused due to the mismatch of biological gender and internal sense of gender.

For example, a person with male body parts ( penis and beard) does not truly identify themselves as male or the one with a female body feels like a male from inside.

The mismatch between the biological gender and internal sense of gender is actually not a mental condition. But, the feeling of discomfort, anxiety, depression and restlessness that comes with gender dysphoria are diagnosed on Diagnostic and Statistical Manual of Mental Disorders (DSM-5), a set of criteria to diagnose a mental condition. Take a look at the details. 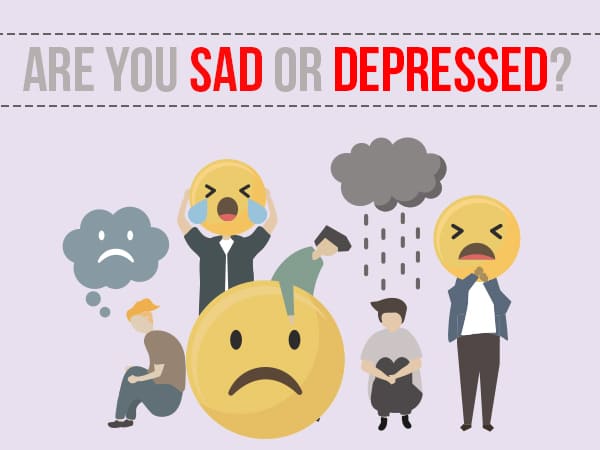 Are You Sad Or Depressed? Know The Important Difference Between Sadness And Depression

What Are The Symptoms Of Gender Dysphoria?

Gender dysphoria can be realised at any age. Usually, it starts during childhood and adolescence. Some people may also experience it at a later stage of life. People with gender dysphoria have a strong desire to be their own self, which is different from their primary gender and also want others to treat them accordingly.

However, due to social, family, occupational or other pressure, they fear to be out with their true self, and this brings in them a feeling of distress, discomfort, anxiety and depression. Other symptoms also include: 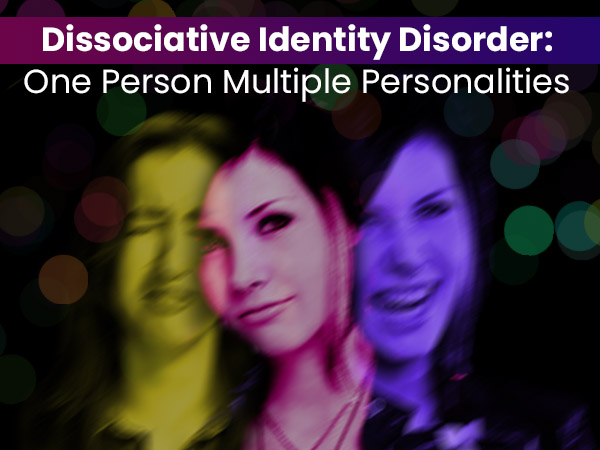 Gender dysphoria affects the day-to-day life of a person. No matter what they do, the pressure of doing things according to their physical gender type or fear of being teased is persistent

As aforementioned, gender dysphoria mainly starts during childhood. Let's take an example. If a male child is interested in playing with the toys of female children, the family or the society will consider it an inappropriate thing and explain to him what toys are meant for boys and what for girls and will also expect him to like things that are attributed to being a male in the society.

The pressure to behave like the assigned gender type is expected to behave and not being able to express their true gender type will bring sadness and feeling of guilt. While growing up, they may experience other restrictions on their choices and this may worsen their symptoms.

Soon, a person with gender dysphoria may start hating themselves due to the conflict between their inner self and assigned gender. Such children or adults are at increased risk of suicides due to the fear of discrimination and stigma. 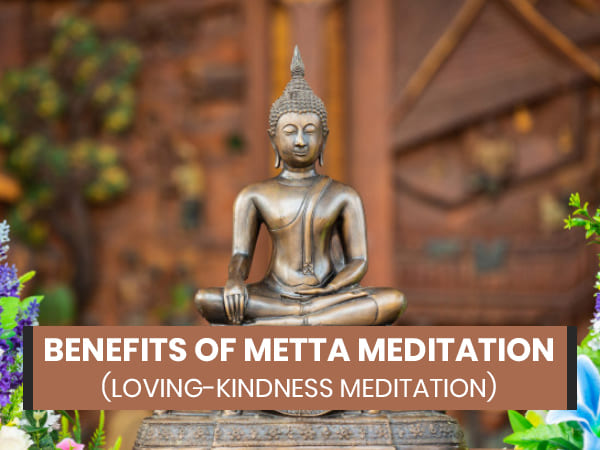 What Is Deafblindness? History, Types And Its Causes

Not everyone with gender dysphoria seeks the help of medical treatment. In today's scenario, there are several laws, education rights and affordable medical access provided to people who belong to the LGBTQ community (lesbian, gay, bisexual, transgender and queer). These rights have allowed people with gender dysphoria to come out confidently and accept their true gender identity. However, many parts of the world still consider gender dysphoria as a crime and due to social pressure, the risk of suicides or mental illness among these people is always high.

People should learn to accept that gender dysphoria is not a choice and not a disease. 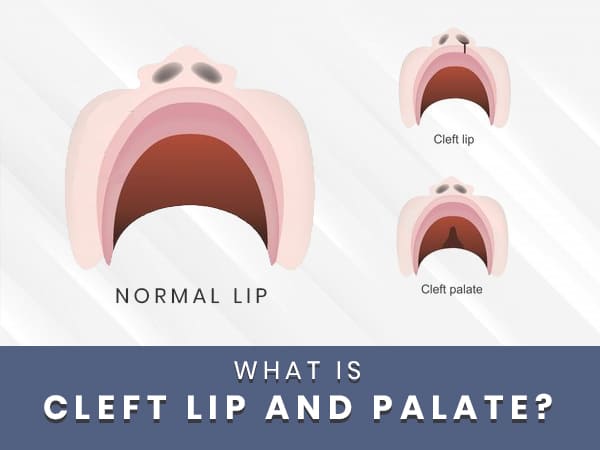 National Cleft And Craniofacial Awareness and Prevention Month: What Is Cleft Lip And Palate?