Leprosy is a bacterial infection that causes nerve damage in the legs, arms and skin areas around the body, skin ulcers and muscle weakness. It is caused by the bacterium Mycobacterium leprae. Leprosy is also known as Hansen's disease.

Leprosy disease spreads through contact with the mucous secretions of a person infected with leprosy. It usually happens when a person sneezes or coughs. According to the World Health Organization (WHO), the disease has an average incubation period of five years.

A physical examination will be conducted by the doctor and a biopsy is also done by removing a small piece of skin or nerve and is sent to the laboratory for testing.

The doctor may also perform a lepromin skin test to determine the form of leprosy by injecting a small amount of inactivated leprosy-causing bacterium into the upper forearm.

A person with tuberculoid or borderline leprosy will yield positive results at the site of the injection. 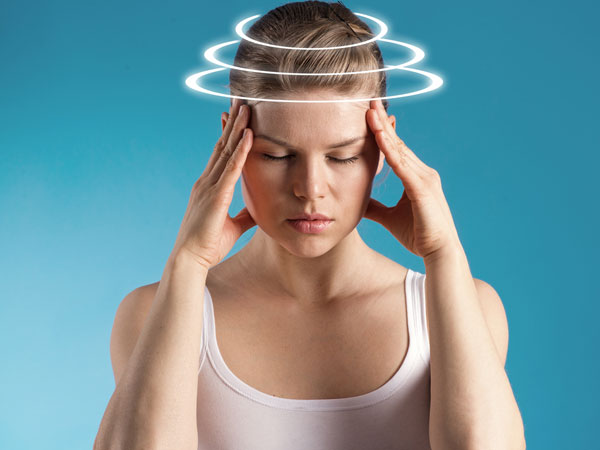 In 1995, WHO developed a multidrug therapy to cure all types of leprosy. In addition, several antibiotics are used to treat leprosy by killing the bacteria that cause it. These antibiotics are dapsone, clofazimine, minocycline, ofloxacin, and rifampin.

Anti-inflammatory medicines are used for leprosy treatment to control nerve pain and damage. These medicines include aspirin, thalidomide, or prednisone.

The treatment for leprosy could last for months or up to 1 to 2 years.

How To Prevent Leprosy

Avoid long-term, close contact with a person infected with leprosy. 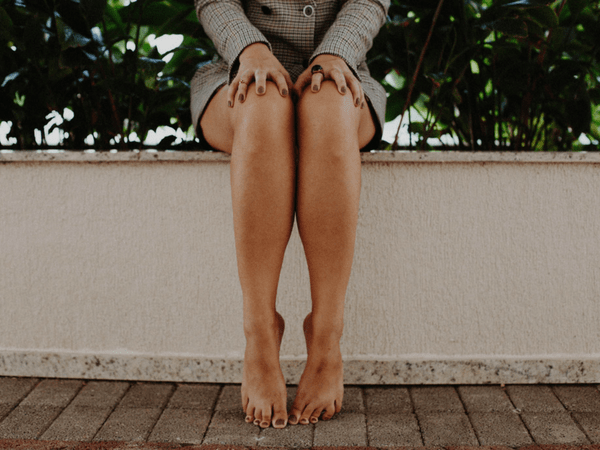