Hodgkin's lymphoma, formerly termed as Hodgkin's disease (HD) is a type of lymphoma or cancer which affects the lymphatic system. A type of blood cancer, it begins in the lymphatic system, which aids the immune system in the process of fighting off infections and removing waste.

Hodgkin's lymphoma can affect anyone but is commonly reported in people aged between 20 and 40, and over the age of 55. The cells in the lymphatic system grow abnormally and can spread to other parts too [1] .

One of the two common types of cancers of the lymphatic system, Hodgkin's lymphoma originates in white blood cells and makes it difficult for your body to fight infections.

Nodular lymphocyte-predominant Hodgkin's lymphoma: This is rare in nature and involves large, abnormal cells that are sometimes called popcorn cells because of their appearance. People with this type of Hodgkin's lymphoma may have a better chance of a cure when the disease is diagnosed at an early stage [4] [4] . 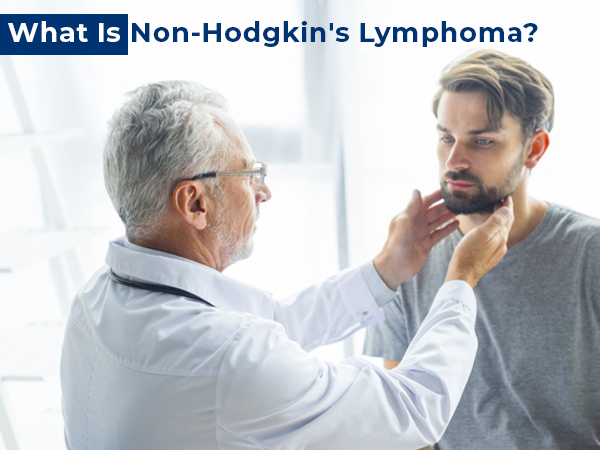 The most common sign of the condition is swelling of the lymph nodes. It usually develops on the side of the neck, in the armpit and around the groin [5] .

The other symptoms of Hodgkin's lymphoma are as follows [6] :

There is a lack of clarity as to what causes the condition. Hodgkin's lymphoma develops when an infection-fighting cell called a lymphocyte develops a genetic mutation, which in turn causes the cells to multiply and increase.

The mutation causes a large number of oversized, abnormal lymphocytes to accumulate in the lymphatic system, overpowering the healthy cells and then causing the signs of the condition to develop [7] .

Factors that can increase your chances of the condition are as follows [8] :

The medical examiner, before the examination, will enquire about your personal and family medical history. Then, you may be required to undergo the following tests and procedures for diagnosis [9] .

After your doctor has determined the extent of your Hodgkin's lymphoma through the diagnosis, the lymphoma (cancer) will be assigned a stage, as it helps the doctor determine your prognosis and treatment options [10] . The stages of Hodgkin's lymphoma are as follows:

The medical care provided for the condition depends on the stage of the disease, overall health and preferences of the patient. The main treatment for Hodgkin's lymphoma is chemotherapy and radiation [12] , which aims to destroy the cancer cells and manage the condition.

Apart from the aforementioned, bone marrow transplant and drug therapies are also used. Studies have pointed out that the treatments for Hodgkin's lymphoma can have certain long-term side effects, which can increase your risk of developing other serious medical conditions [13] .

The treatment-induced risks are as follows:

Advances in the treatment of the condition over the past few decades have greatly increased the survival rate.