Attention Deficit Hyperactivity Disorder (ADHD) is a disorder that makes it difficult for a person to concentrate and control impulsive behaviour. The symptoms of ADHD can begin in childhood, however, they can continue through the adolescence and adulthood.

If your kid is suffering from ADHD, it might sometimes be a struggle to prepare him for school. A new study published in the American Academy of Pediatrics News and Journals found that these children are more likely to delay in starting kindergarten. Preschoolers with this disorder are mostly less excited to go to school compared to their peers. A team led by Dr Irene Loe, an assistant professor of paediatrics, Stanford University, conducted a research where they found out that 79 per cent of children with ADHD were reluctant to join school compared to rest of the 13 per cent who did not have the disorder.

"A lot of these kids are not identified until they're really having a lot of trouble in the school setting," said Dr Irene Loe. The study was conducted on five areas of functioning: physical well-being and motor development, social and emotional development, approaches to learning, language development and cognition and general knowledge.

How Can You Help Your Child

Here are a few ways in which you can help your little one to overcome the obstacles of ADHD and prep them up for their upcoming school years. 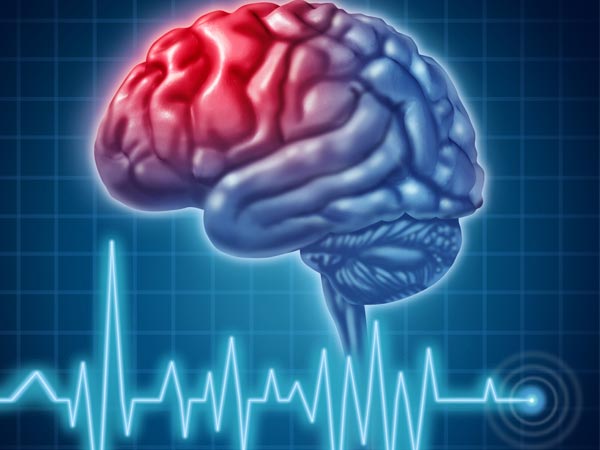 "If a child has solid pre-academic skills (they don't need to be reading and writing yet) and plays with same-age friends, they are going to be more engaged in kindergarten than preschool. That's true even if they have ADHD," said Dr Mark Bertin, a developmental paediatrician from New York.

Though a handful of parents think holding their children back from entering kindergarten will benefit the condition, researchers haven't found much evidence in support of this belief. In this case, waiting a year before admitting your child in school might not be a wise idea according to experts.

"Holding someone back also can disrupt educational services, and can affect self-esteem," said Dr Bertin. Researches show that children who are old for their grade are more prone to develop behavioural problems during adolescence.