According to ICD-11, people who are addicted to games have difficulty in controlling the amount of time they spend playing digital or video games. They also prioritize gaming over other interests or activities.

According to the American Journal of Psychiatry, an estimate of 160 million American adults play video games aged below 18 to above 50 [1] . As per a KPMG report, 250 million Indians were hooked on to online games in 2018.

In this article, we'll discuss what is gaming disorder, its signs and symptoms and how it can be treated.

What Is Gaming Disorder? [2]

Gaming disorder is a serious disorder, which causes addiction to such an extent that gamers spend many hours playing video or online games and this makes them have a strong emotional attachment to this behaviour. This results in fewer social connections and has a negative effect on education, relationships, family, and work [3] . 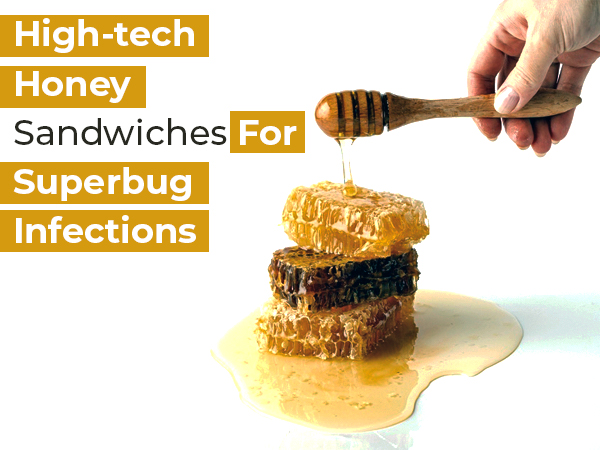 According to the WHO, a person with gaming disorder will show the following symptoms for 12 months. The symptoms are as follows:

Medical professionals use questionnaires and ask questions to help determine whether the person has gaming disorder or not.

How To Prevent Gaming Disorder