Diabetes is a chronic condition characterised by the body's inability to produce enough insulin or utilise it. It can be due to several factors: environmental, lifestyle and genetic.

It is often assumed that diabetes prevalency is not biased by gender. However, several studies suggest that the risk of diabetes is higher in men compared to women. A study has shown that the prevalence of type 2 diabetes was 14.6% in men and 9.1% in women due to a larger amount of visceral fat (fat stored in the abdominal area). [1]

Another study has shown that fathers with type 1 diabetes are more likely to transmit the condition to the child compared to the mother with diabetes. [2] However, diversities in biology, lifestyle, culture, socioeconomic status, genetics, nutritional factors and sex hormones overall contribute to the risk of diabetes.

Recognising these symptoms at an early stage can prevent fatalities. The symptoms may be seen differently in men as compared to women. Early signs of these symptoms should be identified so that the men suffering from diabetes can get early treatment.

Here are a few diabetes symptoms in men that have been commonly observed.

It is one of the first appearing symptoms of diabetes in men. Diabetics feel thirsty very often accompanied by the need to urinate. Frequent urination or polyuria is caused due to increased glucose levels when the kidneys are unable to filter them. In such cases, water is absorbed from the blood. The frequency of urination leads to dehydration, which causes excessive thirst or polydipsia in men. However, only limited studies have identified polyuria as an independent factor in diabetes. [1] 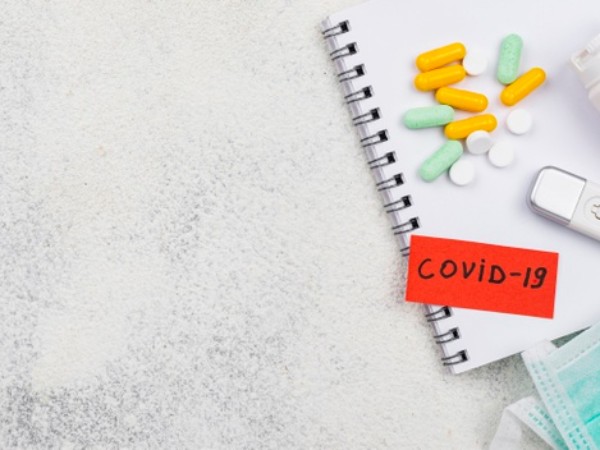 Sexual dysfunction is the established complication of diabetes. Early symptoms of diabetes in men include damage to nerves near the area surrounding the penis. This happens due to the high level of glucose that tends to accumulate in this part of the body and cause erectile dysfunction. [2]

Weight loss without any form of dieting, exercise or diuretic therapy is generally identified as a symptom of diabetes (especially type 2 diabetes mellitus) and can also be a risk factor for complications in diabetes. This can be due to the inability to absorb and utilise the glucose levels in your body. [3]

Fatigue in diabetes or ‘diabetes fatigue syndrome' can occur in diabetics due to varieties of nutritional, lifestyle, endocrine and psychological factors. Though fatigue is not only recognised as a diabetes symptom, experts say that complaint of fatigue is mostly demonstrated by prediabetics. It is also an important factor in identifying the condition to prevent it from worsening. [4] 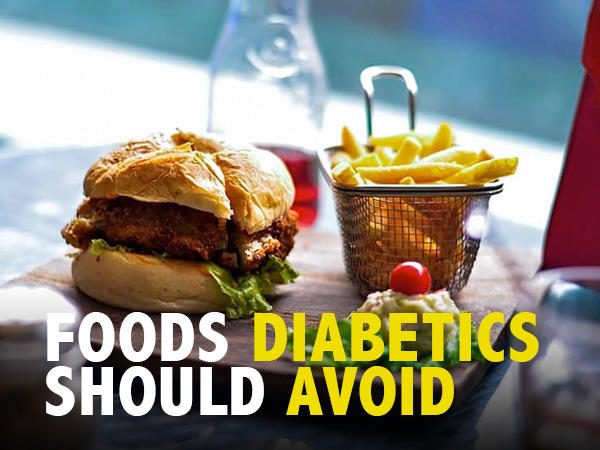 Disordered eating behaviours and eating disorders are commonly linked to diabetes, especially in men and type 2 diabetes patients. When the glucose levels spike, the body decides to produce high levels of insulin to bring down the glucose. High insulin levels, alternatively cause increased appetite, thus causing weight gain due to an increase in the diet. If you tend to observe an uncalled increase in appetite, you should get it checked early enough. [5]

6. Damage to the nervous system

The consistent increase in glucose levels can cause damage to nerves, especially those belonging to the peripheral nervous system. In other words, men are likely to suffer from diabetic neuropathy characterised by a tingling effect in the nerves along with numbness of legs and other related body organs. [6]

Diabetic macular oedema is common in people with diabetes characterised by a blurred vision which may soon lead to moderate or severe vision loss. People associated with hyperglycemia often complain about these symptoms. The high blood sugar levels tend to damage the retina and impact the vision. [7] 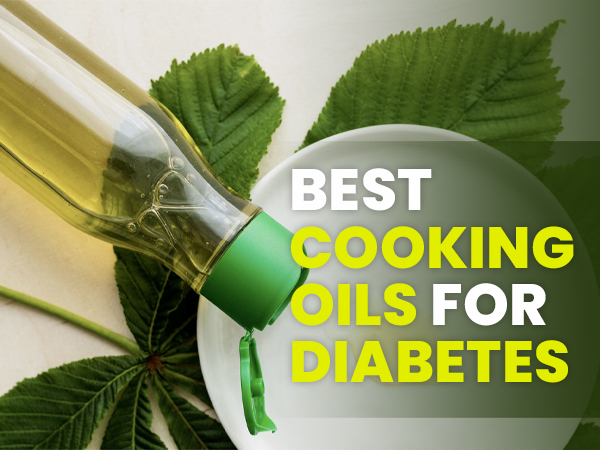 From Coconut Oil To Canola Oil, Know About Best Cooking Oils For Diabetes

8. Darkening of the skin

Acanthosis nigricans (dark discolouration in skin folds such as armpits and neck) is a common skin-related symptom of diabetes in both men and women belonging to all age groups. The symptoms can be benign and life-threatening. It is also the first sign in undiagnosed patients with diabetes. Identification of such symptoms at an early stage can help in glycemic control and in the management of diabetes. [8]

Dry mouth or xerostomia is a subjective complaint by diabetics. Salivary dysfunction due to prediabetes symptoms can be due to several factors such as ageing, use of several drugs and other systemic disorders. Dry mouth due to disturbance in glycemic control is greater in diabetics than non-diabetics. [9]

People with diabetes mellitus often experience headaches (especially migraine) due to nerve conduction and vascular reactivity. Though the link between the two is still controversial, migraines in diabetics are often reported in several studies. [10] 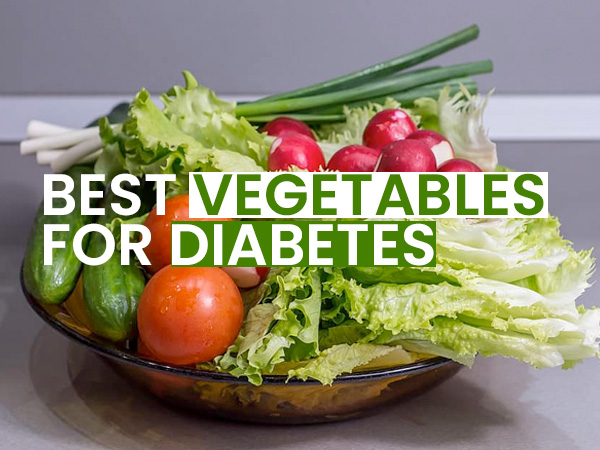 21 Best Vegetables You Must Include In Your Diabetes Diet

1. What are the three most common symptoms of undiagnosed diabetes?

The three most common symptoms of undiagnosed diabetes are increased thirst, discolouration in skin folds like groin and armpits and frequent urination. Consult a medical expert soon if you notice such symptoms.

2. How does diabetes affect a man?

Diabetes can cause multiple serious problems in men such as erectile dysfunction, heart diseases and damage to the nervous system.

3. Can diabetes go away?

No, diabetes is a chronic condition that does not go away but can only be managed for a lifetime to live a quality life. However, if you are prediabetic, you can prevent the condition by early diagnosis of the condition and by taking necessary steps to prevent them.