Iron is one of the 16 essential minerals you need to consume with food regularly at recommended doses to allow your body to function optimally.

This is because, iron is necessary for the production of haemoglobin in our body, which is the red pigment that allows our red blood cells to carry oxygen around the body from our lungs. In fact, 70% of the iron consumed by us is utilized for this very purpose.

That's why it's a big problem when your body lacks sufficient iron; a condition also known as iron-deficiency anemia.

Women suffer from iron deficiency a lot more than men because of their monthly blood loss through menstruation.

But post-menopausal women and men can also have iron deficiency if they have gastrointestinal conditions (like peptic ulcers) that cause bleeding in their gut.

The following are 15 symptoms of iron deficiency most commonly observed in such people.

As mentioned in the introduction, without iron your body cannot produce haemoglobin, the red pigment needed by your blood cells to transport oxygen all over your body. That's why, those suffering from iron deficiency most commonly suffer from chronic fatigue (even in the morning) because their body does not receive sufficient oxygen throughout the day.

The earliest sign of anemia is paling of fingernails. In fact, if you press the nail of an iron-deficient individual, it does not become pink immediately after release.

This paleness is because of a decrease in your haemoglobin levels, which is responsible for the red colour of your blood. And you can observe this paleness also in the face and tongue of the individual. 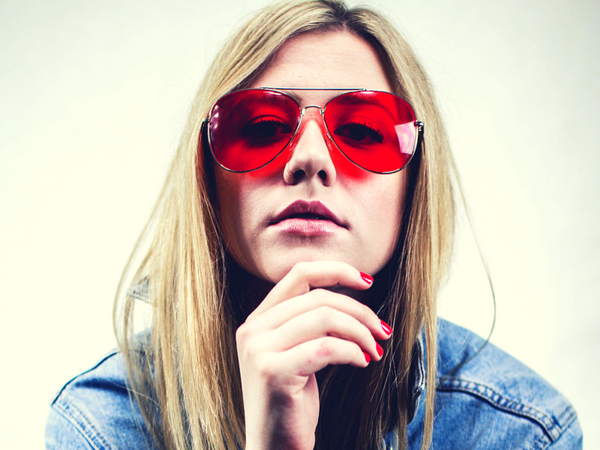 What Do Your Nails Say About Your Health?

The insides of your lower eyelid are usually pink or red in colour because of healthy blood flow. But when you have iron deficiency, this area becomes pale yellow or white because of reduced blood flow.

If you are breathless after simple daily routines like wearing clothes, brushing your teeth, or even writing in a notebook (and this symptom is in conjunction with the ones mentioned above), then you definitely have iron deficiency.

This is because without sufficient haemoglobin in your body, your muscles will not receive adequate oxygen during their functioning. This causes fatigue in them sooner and you end up feeling breathless after performing the most basic day-to-day activities.

The reason behind this is again - reduced oxygen supply in your body, which causes the blood vessels in your brain to swell up and pulsate, giving rise to headaches and dizziness.

In fact, severe iron deficiency can even cause you to faint often. So, watch out for these signs, as they are quite detrimental to your brain's health. 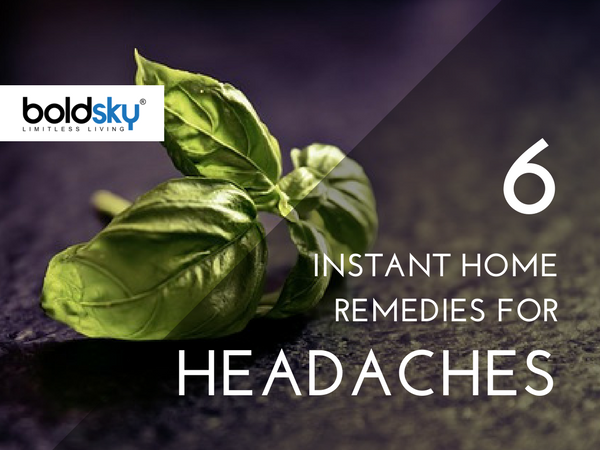 If your red blood cells do not have enough haemoglobin, they cannot adequately oxygenate your body. This increases the workload on your heart, which now has to pump extra fast to cope up with the increased demand for oxygen, leading to irregular palpitations.

When your body is under an oxygen crisis, it immediately shunts all the blood to the vital organs, cutting off supply to the less-important parts like the skin and hair follicles.

And since your blood also carries nutrients with it along with oxygen, this reduced blood supply soon manifests as dry skin and increased hair fall.

As mentioned above, during oxygen crisis, your body cuts off blood supply to less-important parts of the body. And that includes your nails.

That's why, those suffering from iron deficiency often develop brittle nails that can be folded over easily. This condition is also called Koilonychia (a.k.a, spoon-like nails).

When your body is under an oxygen crisis because of low haemoglobin, the peripheries of your body end up suffering more because your heart is incapable of pushing blood out so far. And this reduced blood flow manifests often in the form of perpetually cold hands and feet.

Atrophic glossitis is a symptom of severe iron deficiency anemia, wherein your tongue loses all its taste buds, becoming bald, red, and painful. In fact, it can even start to resemble a hunk of raw beef after a while. 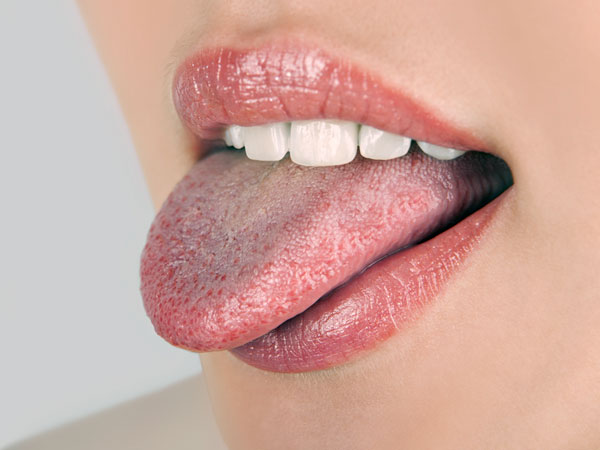 #11 Cracks And Sores In The Corners Of Your Mouth

Another common sign of moderate to severe iron deficiency is the development of cracks and sores in the corners of your mouth (a.k.a, angular cheilitis).

These sores are quite painful and restrict you from speaking, laughing, or eating properly.

Please note: Angular cheilitis is a symptom of a lot of medical conditions other than iron deficiency anemia. So if you develop it, don't self-medicate on iron supplements! Instead, visit a hospital and get yourself checked first.

#12 Tingling In Your Legs And Restlessness

As mentioned above, your hands and feet often receive less blood supply when the oxygen crisis in your body is too much, which is why those suffering from moderate to severe iron deficiency often develop an uncomfortable tingling sensation in their legs that just does not go away!

This ultimately leads to a condition called restless legs syndrome, which is basically a physiological tactic to increase the flow of oxygenated blood to your lower extremities.

Weird Remedy For Restless Leg Syndrome - Put a Soap Between Your Bedsheets!

If you develop a craving for plaster, paint, chalk, or hair, then you definitely have severe iron deficiency because this is a classic symptom of anemia, also known as Pica.

And while it is still not known why this happens, extensive case studies have proven that it is a definitive symptom of iron deficiency.

Another weird symptom of iron deficiency is the urge to chew on ice. This is also called Pagophagia and some people have been known to chew through buckets of ice throughout the day.

Again, the exact reason behind this is not known, but it might be because of the painful condition of their bald tongue.

Iron is an essential mineral in our body for the proper functioning of various enzymes and hormone systems, like the thyroid hormones. That's why, those who suffer from iron deficiency often develop a lot of infections because this deficiency drastically affects their immunity in negative ways.

Don't keep all this information to yourself! Iron deficiency is a lot more common than you know. So do your friends a favour and share this article now. 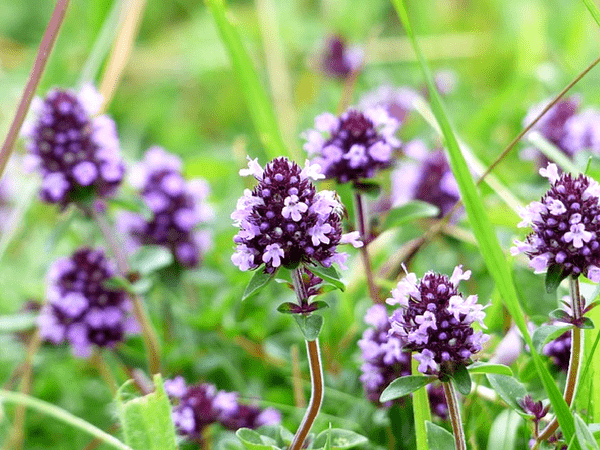 Do You Know These 26 Herbs and Spices That Kill Pain Fast?