Every year on 14 November, World Diabetes Day is celebrated globally to raise awareness on this chronic global health issue for its early detection and prevention, as well as, support people with diabetes to manage the condition well and prevent its complications.

Among various spices used in the prevention and management of diabetes, cinnamon is considered one of the best due to its natural insulin resistance and antidiabetic properties. According to a study published in the International Journal Of Food Science, cinnamon contains active compounds that can mimic insulin and may help regulate blood glucose in the body and control diabetes to a great extent. [1]

The study also adds that different cinnamon species such as Ceylon, Chinese or Saigon may act differently on diabetics due to different amounts of phenolic compounds. In this article, we will discuss some of the benefits of cinnamon in the prevention and management of diabetes. Take a look. 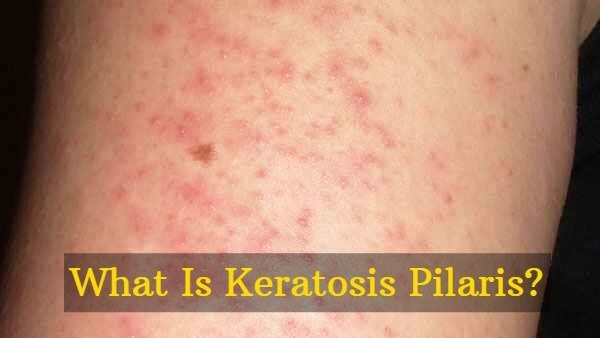 Cinnamon is packed with vital active compounds. A study has shown that cinnamon contains three vital oils, cinnamaldehyde, eugenol and camphor, in its bark, leaf and root that possess anti-diabetic effects. These compounds are the ones that are also responsible for their flavour and aroma. [2]

How Does Cinnamon Benefits Diabetics?

This flavoursome spice contains ingredients that can mimic insulin and may help activate protein kinase and increase uptake of glucose, thus regulating glucose levels. Cinnamon corrects the impaired preprandial glucose levels in the body when consumed at a dose of 500 mg/dl a day for around three months. [4]

Postprandial blood glucose refers to sugar levels in the body after eating. The rise of glucose after meal consumption plays a key role in indicating the risk of diabetes in healthy adults, as well as the success rate of management in diabetics.

According to a study, cinnamon powder or tea may effectively help lower postprandial blood glucose due to its high antioxidant capacity and polyphenol content and thus, prevent the risk of diabetes. In healthy individuals, around 5 g of cinnamon powder can lower after-meal glucose levels. [5] 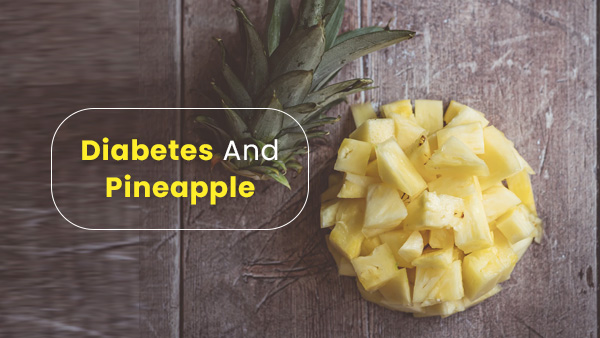 Can People With Diabetes Include Pineapple In Their Diet?

Cholesterol and diabetes are intertwined. High cholesterol levels in healthy adults often make them prone to the condition, while the same in diabetics can lead to complications like heart diseases.

According to a Nutrition Journal, cinnamon has a positive effect on dyslipidaemia which is a risk factor for both diabetes and its complications. It not only helps lower glucose levels but may also help reduce the body mass index and waist circumference within three months and help in the prevention and management of the condition. [6]

Insulin resistance is considered to be among the primary causes of developing prediabetes and then diabetes. It is a condition in which cells fail to take glucose and convert it into energy, thus increasing the amounts of glucose in the body.

Cinnamaldehyde in cinnamon works at cellular levels and may help improve the functionality of pancreatic gamma cells. This improves the cell ability to utilise glucose and manage glucose levels. [7] 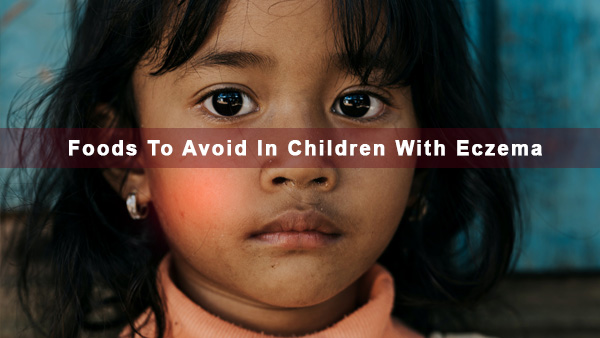 Foods You Should Avoid Giving Your Children With Eczema

Oxidative stress is considered to be the main cause of diabetes and its complications. A study has mentioned that poorly controlled glucose levels in diabetics can lead to complications such as heart diseases, neuropathy, eye diseases, Alzheimer's and foot damage.

The potent antioxidant and anti-diabetic activities of cinnamon can help reduce damage due to free radicals in the body and reduce the risk of complications associated with diabetes. [8] 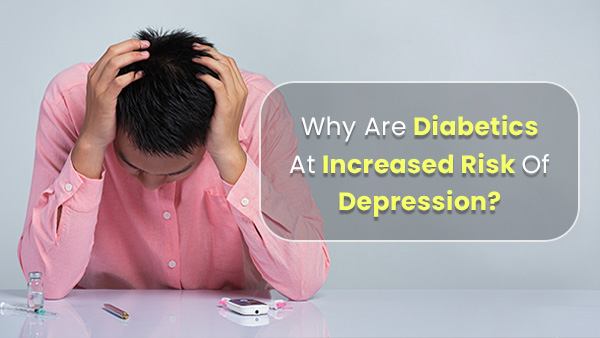 Why Are People With Diabetes At Increased Risk Of Depression?

How To Use Cinnamon For Diabetics?

Drooling In Babies: Causes, Benefits, Complications, Treatments And How To Manage

Cinnamon is a great spice for diabetes and is also found widely in Indian kitchens. If you are a diabetic, must include this spice in your daily diet and see the results. However, be aware of its dosage; all herbs are dose-dependent and need to be taken in adequate amounts only after consulting a medical expert.

How long does it take cinnamon to lower blood sugar?

According to a study published in the International Journal of Food Science, consumption of around 3-6 g of cinnamon a day can effectively help lower blood sugar within 20-40 days in healthy adults. In diabetics, around 1-2 g of ground Chinese cinnamon is considered beneficial.

Is it OK for diabetics to eat cinnamon?

Yes, cinnamon is considered to be among the spice beneficial for diabetics. Its antioxidant and anti-diabetic properties can help control postprandial glucose levels, along with managing the cholesterol levels and preventing diabetes complications like heart diseases and eye conditions.

Can diabetics eat honey and cinnamon?

Yes, diabetics can eat honey and cinnamon. Experts say that honey in combination with cinnamon can double the antidiabetic effects of the latter and may help prevent and manage diabetes to a great extent. This could be due to the potent antioxidant and anti-inflammatory effects of both herbal remedies.