Diabetes is a common condition that affects both men and women and puts them at a greater risk for heart disease, stroke, kidney damage, vision loss, amputation of toe, leg or foot.

According to the Centers for Disease Control and Prevention (CDC), type 2 diabetes estimates for about 90 to 95% of all diagnosed cases of diabetes in adults. The World Health Organization (WHO) reports that 90% of people around the world have type 2 diabetes.

Diabetes has a harmful effect on fertility in men, according to a study published in the Human Reproduction Update [2] . Men who have pre-diabetes have a higher risk of sperm DNA damage, unexplained azoospermia (no sperm during ejaculation), and reduced testosterone levels. 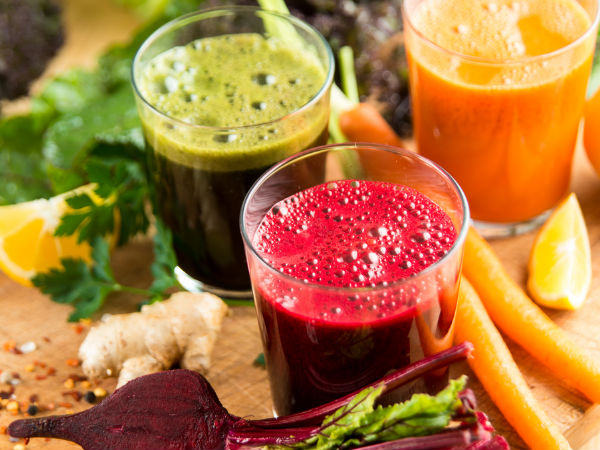 How Does Diabetes Affect Male Sexuality?

Diabetes damages the blood vessels, nerves, and increases risk of infection, if uncontrolled. This results in an array of sexual problems in men including decreased sex drive, erectile dysfunction, ejaculation problems, and inflammation of the foreskin (balanitis).

According to a study published in the International Journal of Fertility, diabetes is linked to lowered sperm quality, sperm volume, and sperm motility [4] .

Diabetes can damage the nerves in the penis, as a result, there is a lack of nerve sensitivity which further affects the ability to ejaculate [5] . 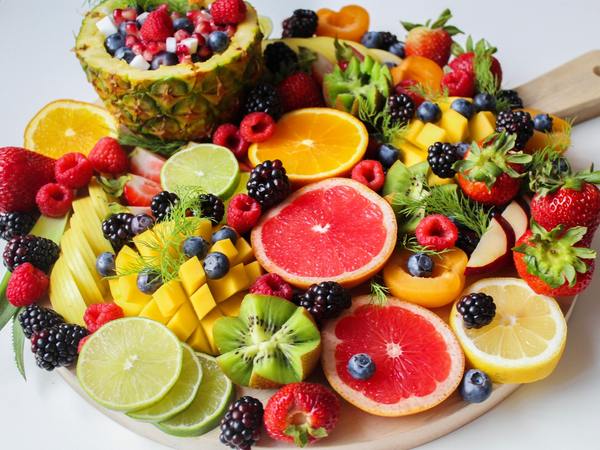 Diabetes also causes retrograde ejaculation which occurs when the nerves are unable to control the bladder muscles from the closing point of ejaculation, as a result, the semen enters the bladder rather than exiting the penis during orgasm [6] . 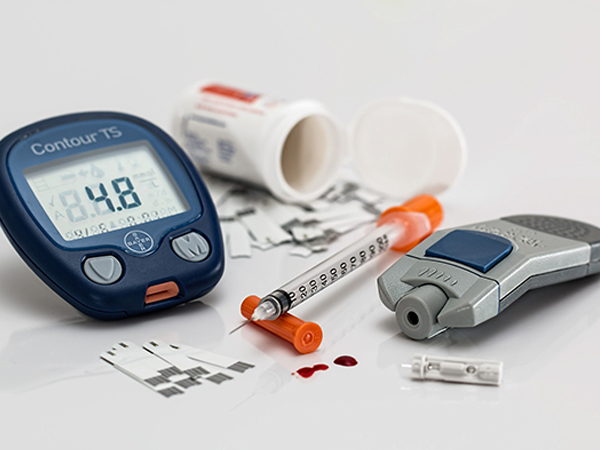