Since it is the Sun's transit into Capricorn that marks the day of Makar Sankranti, Sun worship is considered to be important on this day. Surya Arghya or offering water to the Sun is a way Sun worship is done among the Hindus. While Sun is often offered water every day in many Hindu households, this day is considered a very auspicious day for it.

Aries sign is ruled by the planet Mars. Take a copper vessel or the small kalash used to offer water to the sun. Fill it with water. Add yellow flowers, turmeric and sesame seeds in it. Now offer this to Surya Dev sometime after sunrise. 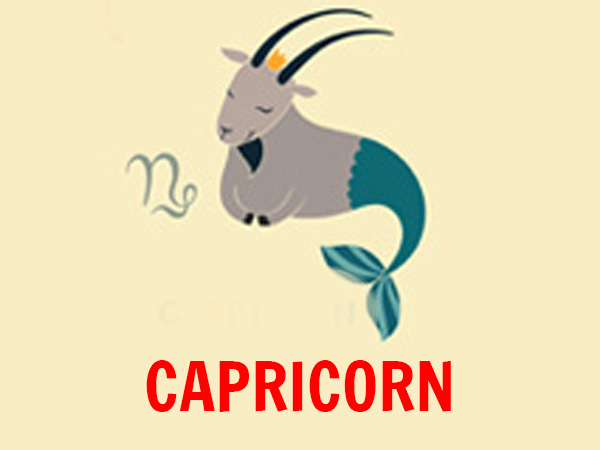 Venus is the lord of Taurus. While offering water to Surya Dev, you should add white flowers in it along with white sandalwood powder, milk and sesame seeds. This will get you his blessings very soon.

Mercury is the ruler of Gemini. You can add sesame seeds, Durva grass and some flowers in the water and offer it to Surya Dev in a copper vessel.

The zodiac Cancer is ruled by Moon. Add milk, water and sesame seeds in the water to be offered to Surya Dev.

Leo is ruled by the Sun. Add vermilion, red flowers and sesame seeds and offer it to Surya Dev.

Virgo is ruled by Mercury. You should also offer water after adding sesame seeds, Durva grass and flowers in it.

Venus rules Libra. Add sandal powder, milk and rice in the water to be offered to Surya Dev.

Mars is the ruler of the zodiac sign Scorpio. Offer water to Surya Dev and add vermilion, red flowers and sesame seeds in it.

Sagittarius is ruled by Jupiter. Offer water to Surya Dev after adding turmeric, saffron, yellow flowers and sesame seeds in it.

Saturn is the ruler of Capricorn. Add blue or black flowers in water along with sesame seeds in water and offer it to Surya Dev.

Aquarius is also rued by Saturn. Add blue or black flowers along with black urad and sesame seeds in water and offer it to Surya Dev.

Most Read: Zodiac Signs That Have A Good Sense Of Humour