Bheeman Amavasya refers to the Amavasya falling on the fifteenth day of the fortnight, during the dark phase of the Shravana month. This year, it will be observed on August 11, 2018. This Amavasya is coming with Ashlesha Nakshatra and is occurring in the Leo zodiac sign.

Different Names Given To This Amavaysa

What is more significant about it is the Saturday that it will be observed on. When it is a Saturday on an Amavaysa, it is called Shani Amavasya, or Shanishcharai Amavasya. The day is significant for a number of reasons mentioned below, along with the astrological tips and remedies that you can adopt.

Every Amavasya is dedicated to the ancestors. Gratitude is paid to them by offering prayers before their images. People take holy bath as a ritual for the peace of the spirits of the long departed ancestors. It is believed by some Hindu communities, that the spirits of ancestors stay and support the families until long after death, and forever in many cases. Prayers are offered to these ancestors on Amavasya day.

Feed Animals And Birds And The Needy

On this day, one should feed crows, cows, and dogs. One should also offer food to those poor and needy sitting outside a temple of Shani Dev. Make sure the food contains salt. Offering food to the physically impaired people brings even more blessings to you. This pleases Shani Dev as well.

Significant For The Worship Of Lord Shiva

This Amavasya is also significant because it falls in Shravana month. This month is primarily dedicated to Lord Shiva, who is worshipped by Shani Dev as well. Thus, worshipping Shiva brings the blessings of Shani Dev. Therefore, the day can be observed for getting the blessings of both. An abhishekam should be performed for Shiva on this day. Abhishekam refers to offering water on a Shiva linga.

Shani Dev Is Worshipped And Dosha Nivaran Pujas Are Performed 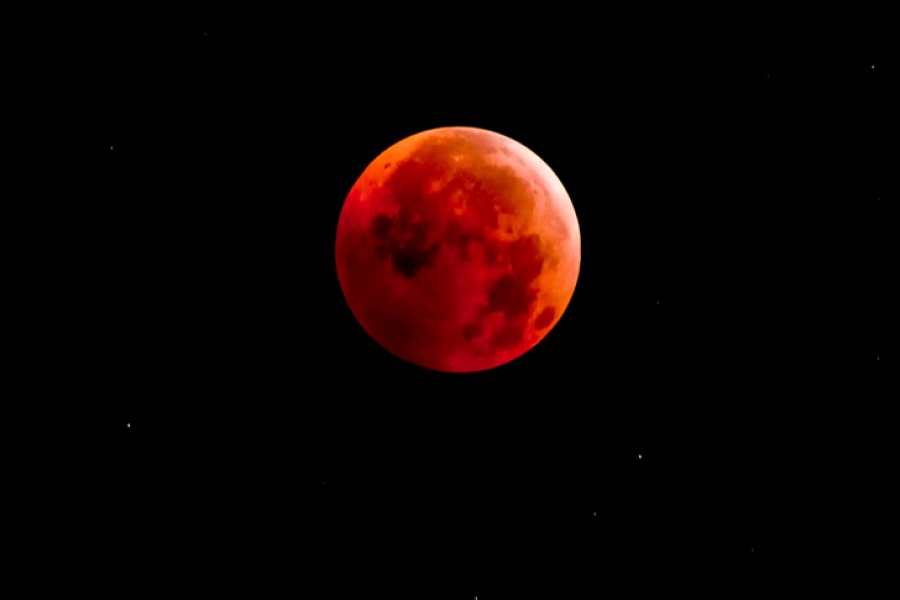 One Tree Can Save From The Possible Ill Effects Of Amavasya, Eclipse & A Saturday

Those suffering from the ill effects relating to unfavourable placement of Saturn, should visit a Shani Dev Temple and offer mustard oil, sesame seeds, black cloth, black pulses (urad), sweets, coconut, a small piece of iron and some flowers to Shani Dev.

Perform Other Forms Of Charity

On the day of Shani Amavasya, one should not let a beggar go empty handed from his house. If you see a captive snake, you should help liberate him, whether by giving money to the capturer or in some other way. Similarly, fish should be rescued and let free in water, if they are being made captive.

Donating satnaja (a mixture of seven types of cereals) is also considered auspicious.